Rosemary, from its scientific name Rosmarinus officinalis, is a flavoring used especially in many small stews. It is also used in cosmetics. It is also a decorative plant that can be found in rockeries. You can cut it easily to replace old clumps. When and how to cut it? This is the question we answer!

When to cut rosemary?

Rosemary cuttings allow you to have a plant identical to the mother plant. You have to be very careful, because young rosemary cuttings do not appreciate humidity, confined atmosphere and watering.

It is best to cut off at the time of rosemary pruning in the spring after the end of flowering generally, around March or April. This is to take a young stem, either in August or September from a shoot of the year.

As with many cuttings, it is recommended to carry out this operation during the waning moon period.

Before cutting the stems, remember to disinfect your pruning shears with 90 ° alcohol or methylated spirits. This prevents the spread of possible diseases.

The heeled cutting of semi-lignified stems:

The cutting in water:

This other method also works very well, it is an alternative to the other two. You will start the rosemary cutting simply in water. This makes it possible to follow the appearance and development of the roots, which is also very pleasant. This is the opportunity to show the children how the cutting takes place.

Here’s how to do it:

After rosemary cuttings: what to do?

Until you see any sign of re-vegetation, don’t let the soil dry out, but water frequently. However, it is strongly recommended not to leave the pots in cups filled with water. Rosemary tends to rot easily. Wait until spring before putting these cuttings in the ground. 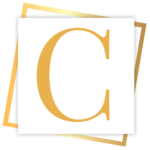 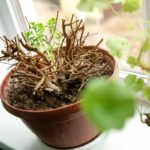 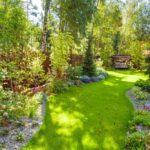 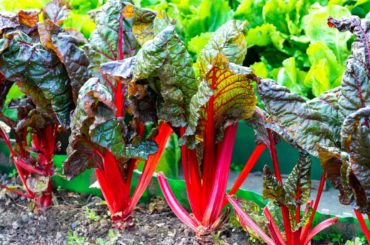 when and how to divide it? 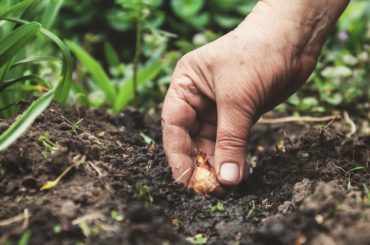 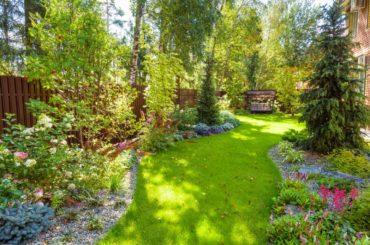 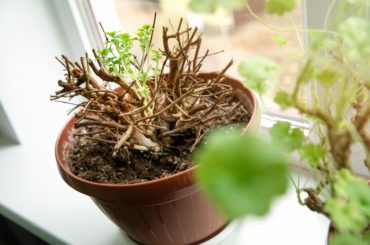